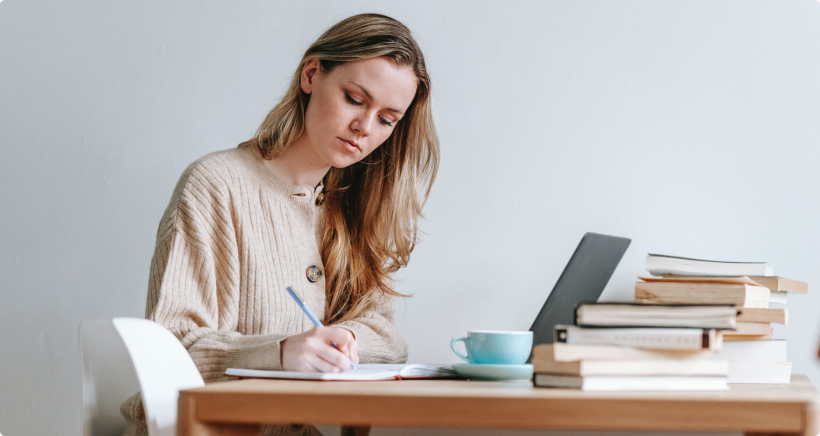 As most know, the VA healthcare system has been in the headlines for less than desirable service to our veterans. Many have even called for Secretary Shinseki to resign. The current scandal surrounds allegations of secret waiting lists for clinic appointments; the VA system has a metric goal of getting veterans seen by a provider within 14 days of their request. Anyone who has worked at a VA hospital knows too well the levels of bureaucracy within the system. You have even probably battled with it on many occasions in an effort to provide quality care to our veterans. This same bureaucracy is rewarded based on achieving the metric goals set at the top and pushed down. So, the secret waiting lists came out of VA workers trying to make the numbers look better than they really were. Bonuses are paid in the system based on meeting such goals. I am glad that Representative Jeff Miller, of Florida, and the House Committee on Veterans’ Affairs is taking up this issue and looking closely at the VA healthcare system. I called the House Committee on Veterans’ Affairs this week to learn more about their current investigative process and their approach to speaking with physicians that have first-hand VA experience. I spoke to a very nice and helpful lady and she recommended that such input be submitted to their office. It sounds as though they are receiving a lot of input which supports many of the comments coming out of Washington, including Chairman Miller’s: “This is just the tip of the iceberg...I know there’s more to come” on May 22nd. What if the more to come is a story you have to tell. What can you share to help our leaders shape the future of better care for our veterans? Email your stories to: 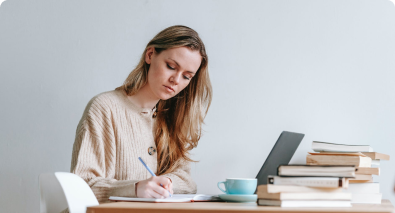 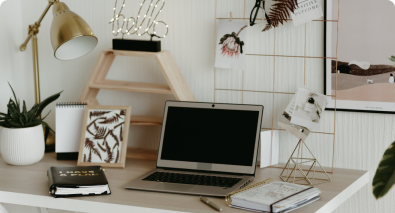 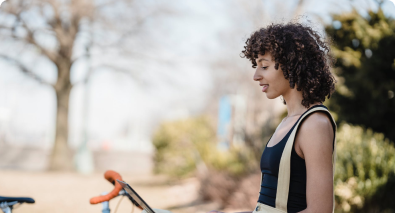